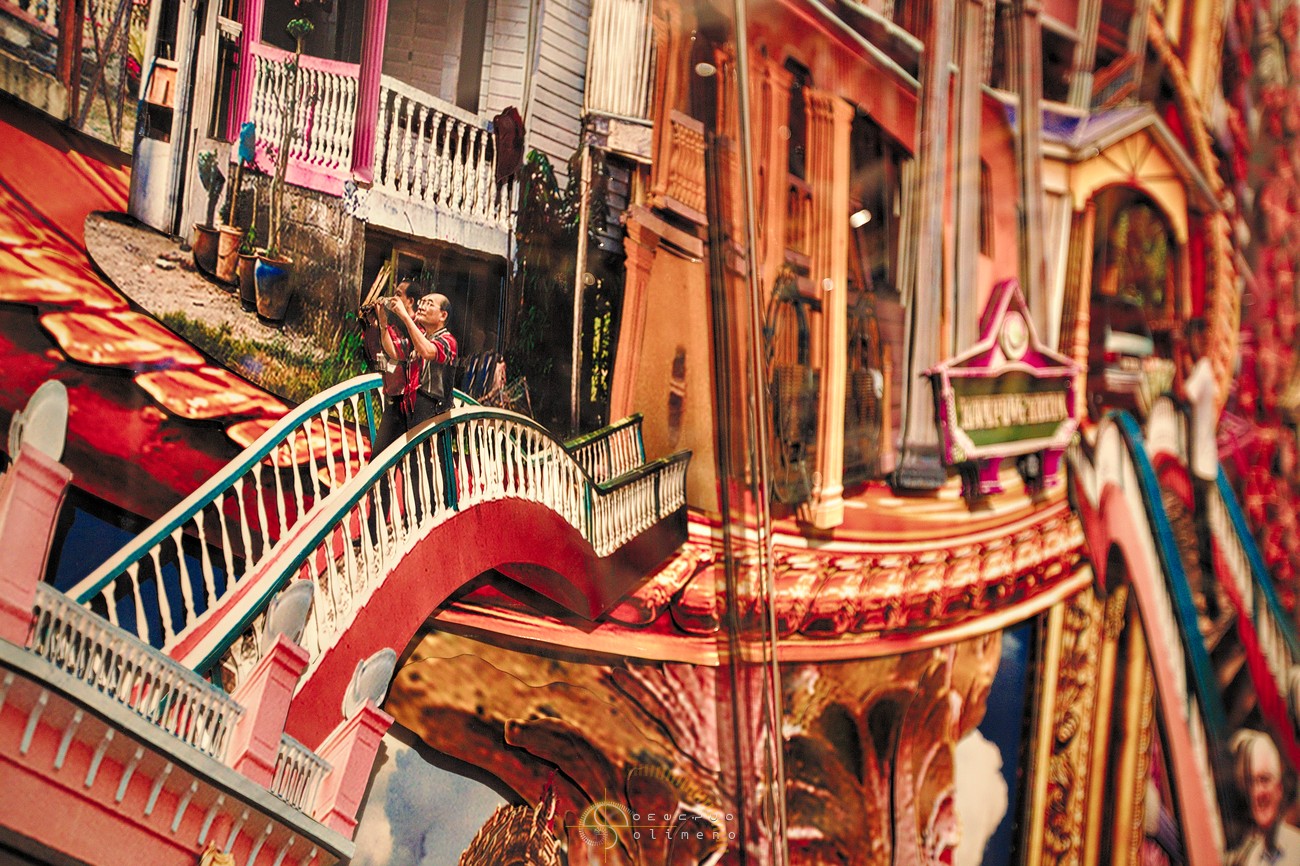 TARANTO, ITALY – November 29: The vapors of the battery vapors of the Ilva plant and the mining basin on November 29, 2017 in Taranto, Italy. The Ilva steel plant of Taranto is the largest in Europe. For years they have been discussing on the environmental impact produced on the city of Taranto, the nearby inhabited areas and in particular the Tamburi district, an area inhabited in the seventies by steel workers, today sadly known for the very high percentage of deaths due to tumors and lung diseases. The recent crisis and the procedures for the sale of the plant, today puts at risk the future of the workers and of the induced, the Italian Government has started a series of consultations to guarantee the work of about 14,000 workers and the health of the residents, announcing the desire to keep the factory open, despite the long-standing environmental issue. (Photo by Ivan Romano/Getty Images)