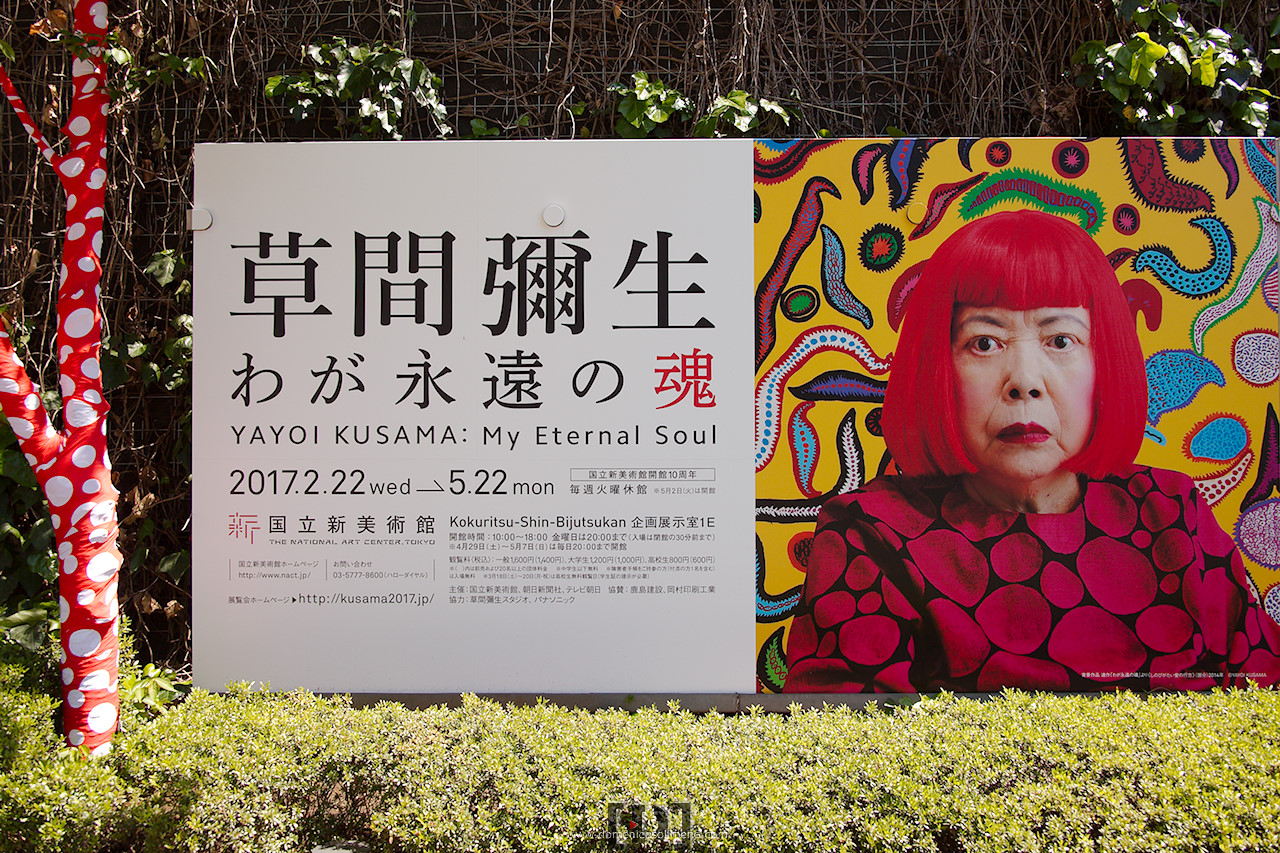 BANGKOK, THAILAND – MAY 05: Thailand’s newly crowned King Maha Vajiralongkorn is carried in a golden palanquin during the coronation procession on May 5, 2019 in Bangkok, Thailand. Thailand held its first coronation for the first time in nearly seven decades as King Maha Vajiralongkorn, also known as Rama X, was crowned on Saturday following an extended mourning period for King Bhumibol Adulyadej, who died in October 2016 at the age of 88. The elaborate three-day ceremony reportedly cost around $31 million as King Vajiralongkorn circled around parts of Bangkok on a royal palanquin after being presented with a gold 7.3-kilogram crown and a sacred nine-tiered umbrella. (Photo by Linh Pham/Getty Images)