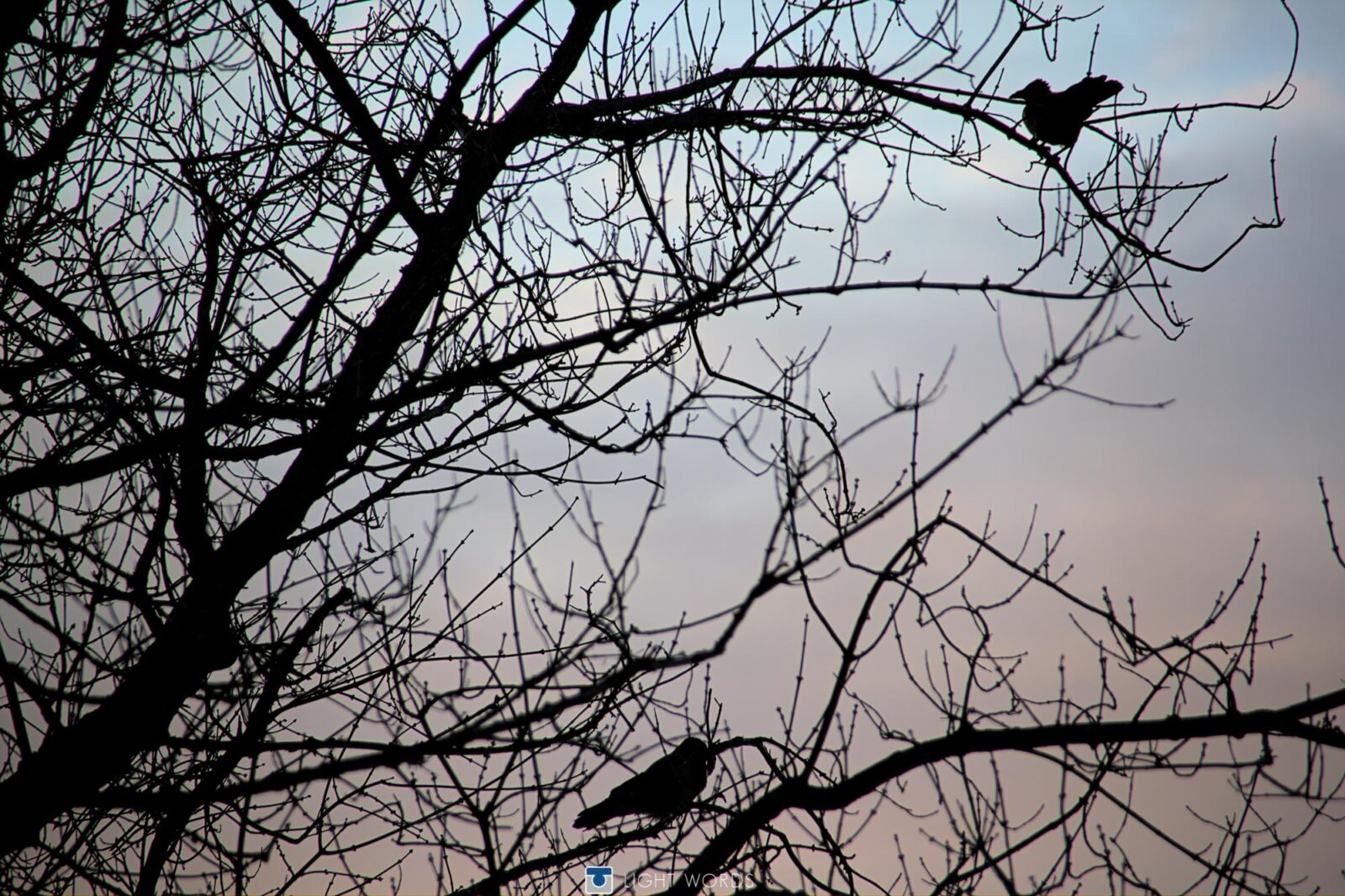 MILAN, ITALY – FEBRUARY 27: A group of tourists wearing protective masks are seen in the Duomo Square on February 27, 2020 in Milan, Italy.
Italy registered a 25% surge in coronavirus cases in 24 hours, with infections remaining centered on outbreaks in two northern regions, Lombardy and Veneto. But a few cases have turned up now in southern Italy too. In Italy so far 528 people have been infected and 14 have died, officials say, amid global efforts to stop the virus spreading. Italy’s Foreign Minister Luigi Di Maio told reporters that an “infodemic” of misleading news abroad was damaging Italy’s economy and reputation. Italy’s tourism association Assoturismo says March accommodation bookings are down by at least 200m (£170m; $219m) because of the virus. Schools, universities, cinemas and Milans famous La Scala opera house have been closed and several public events cancelled. Eleven towns at the centre of the outbreak – home to a total of 55,000 people – have been quarantined. There are fears that the outbreak may tip Italy into economic recession. (Photo by Marco Di Lauro/Getty Images)